Applying MEMS technology to the diagnosis of glaucoma

Posted by generated Posted on 11:38 with No comments 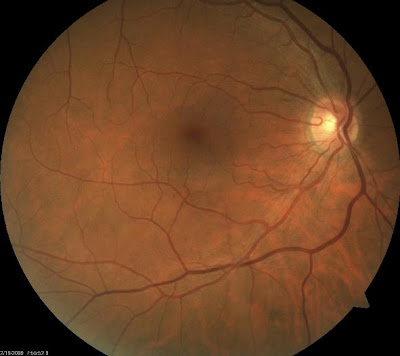 Glaucoma is a disease that leads to blindness unless adequate lifetime treatment is initiated early on. According to Mr. Wismer, there are 67 million people with glaucoma, including nearly 7 million each in the US and Europe. This number is expected to increase to 80-100 million by 2020. Glaucoma is the second cause of blindness after cataract. 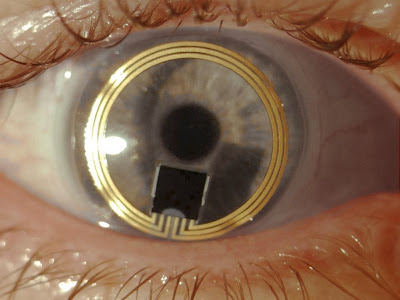 The product combines leading edge technologies in three different fields: microtechnology (the MEMS sensor), microelectronics (the telemetric microprocessor) and micropackaging (embedding it all in a soft contact lens). The first challenge was to design a sensor sensitive enough to measure the tiny changes in corneal curvature. A MEMS sensor based on a tiny circular strain gage was developed at the microtechnology department of the Swiss Federal Institute of Technology of Lausanne. The sensor will pick up intraocular pulsation, a tiny modulation of IOP due to blood pressure.

Designing a telemetric system respecting norms and regulatory constraints such as electromagnetic spectrum or heat generation was not trivial. Norms strictly limit the maximum heat to which the eye can be exposed, as well as the maximum amount of harmonic frequencies emitted by the system. 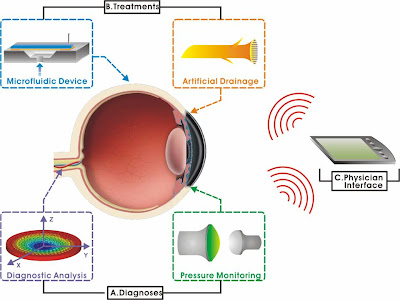 Finally, bringing the prototype to an industrial, comfortable product was one of the main challenges. Mass production of our MEMS sensor is on the edge of technology for most MEMS manufacturers. Furthermore, the design of a comfortable shape of the lens, while encapsulating the MEMS, the micro-antenna and the microprocessor required combine efforts of a number of experts in the field of molding and of contactology.
Reference :

Label: Do You Know